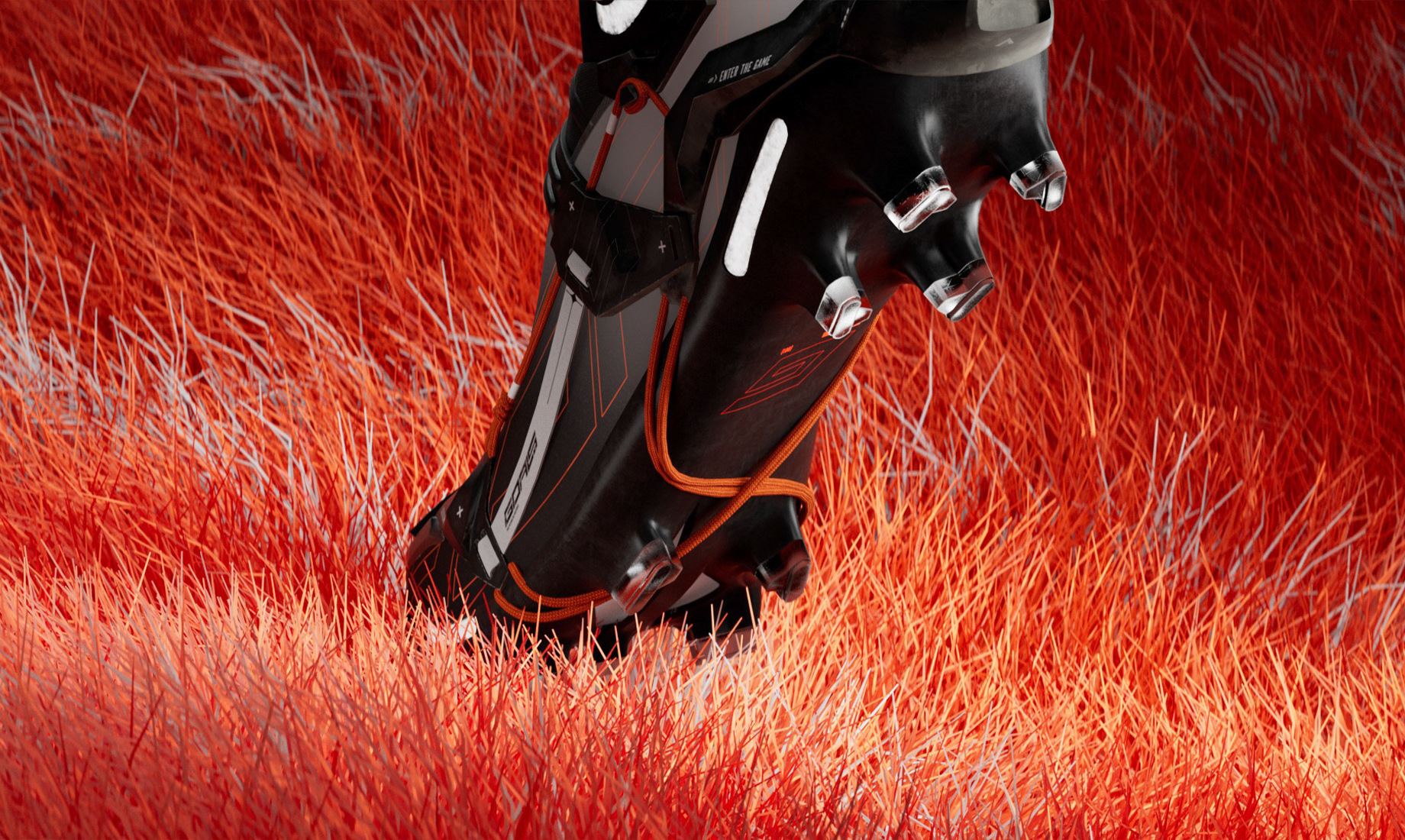 For decades, gamers have become used to putting thousands of hours of gameplay into different games with very limited financial returns. On the contrary, the consensus has rather been that gamers should pay to play a game. With the introduction of blockchain games, this era might be coming to an end sooner than we think. In blockchain games, often referred to as play-to-earn games, users are the rightful owners of all their assets which can be traded freely on an open marketplace. By utilizing NFTs (non-fungible tokens), the rightful owners of all digital assets can always be verified due to the possibility to backtrack the creation of the assets on the blockchain and all transactions of the assets. By earning assets through gameplay and selling them on an open marketplace, it is possible for players in blockchain games to earn money from their gameplay. In many cases, it is also possible to earn a game’s native token through gameplay, which can be exchanged for fiat money on top of any earnings from NFT sales.

So why haven’t blockchain games been successful? Well, they have, you just haven’t heard about them yet. Axie Infinity, a pokemon inspired play-to-earn title, had a revenue of $800m in Q3 2021 alone with thousands of players making a living from the game. As many blockchains are now being developed to support games and provide a smooth user experience, the number of blockchain games in development has increased rapidly. The next stage for blockchain games will be to not only attract the limited amount of crypto-savvy gamers, but gamers in general. Why hasn’t that been the case already? If you could choose to earn money from your gameplay, wouldn’t it be an easy choice? Well, the answer is simple: blockchain games are still not good enough for traditional gamers. The genre is still very young, and so far great economic structures with a possibility to earn have been prioritized over gameplay experience. Once we start seeing games that can provide both, I am convinced that blockchain games are here not only to stay, but also to replace traditional games where players are not rewarded for their efforts. When blockchain games break through, we will see an explosion in crypto adoption amongst the general population since all of a sudden there is a huge incentive to get involved, and maybe even a requirement for some of the games you want to play.

At GOALS, we do not want to develop a complex economic structure with an abundance of different tokens, only to have the game as a little side function to bring some utility. In my humble opinion, this has been one of the major shortcomings for a lot of the early blockchain games. Many of them are truly play-TO-earn, where playing is a necessity to earn rather than a joyful experience. On the contrary, we want to put the gameplay experience in the center to appeal to the general gaming crowd. This would not only give an opportunity to earn, but the experience of doing so would at the same time be very enjoyable - play-AND-earn.

We believe in avoiding unnecessary complexity in the economy which could otherwise create an onboarding barrier for traditional gamers. Instead, all blockchain interactions should be easy for users to understand and offer a great user experience. Hence, we aspire to only implement blockchain assets we deem necessary to fuel the economy. We are also looking to integrate mechanisms such as staking as a natural part of the game to make it more desirable, accessible, and easier to understand for the average user. By making the transition for traditional gamers to blockchain games as easy as possible, we believe that the choice will be easy when comparing GOALS to other football games: experience better gameplay and get rewarded for your time. Play-and-earn.

What do you think? We want to hear from you. Come talk to us and the community on Discord.

The Rise of Web3

At GOALS, we take the opposite approach and instead acknowledge our users' right and demand for a secondary market. With the rise of web3, we believe the timing is right and technology mature enough to create a game where we promote P2P trading of in-game assets.