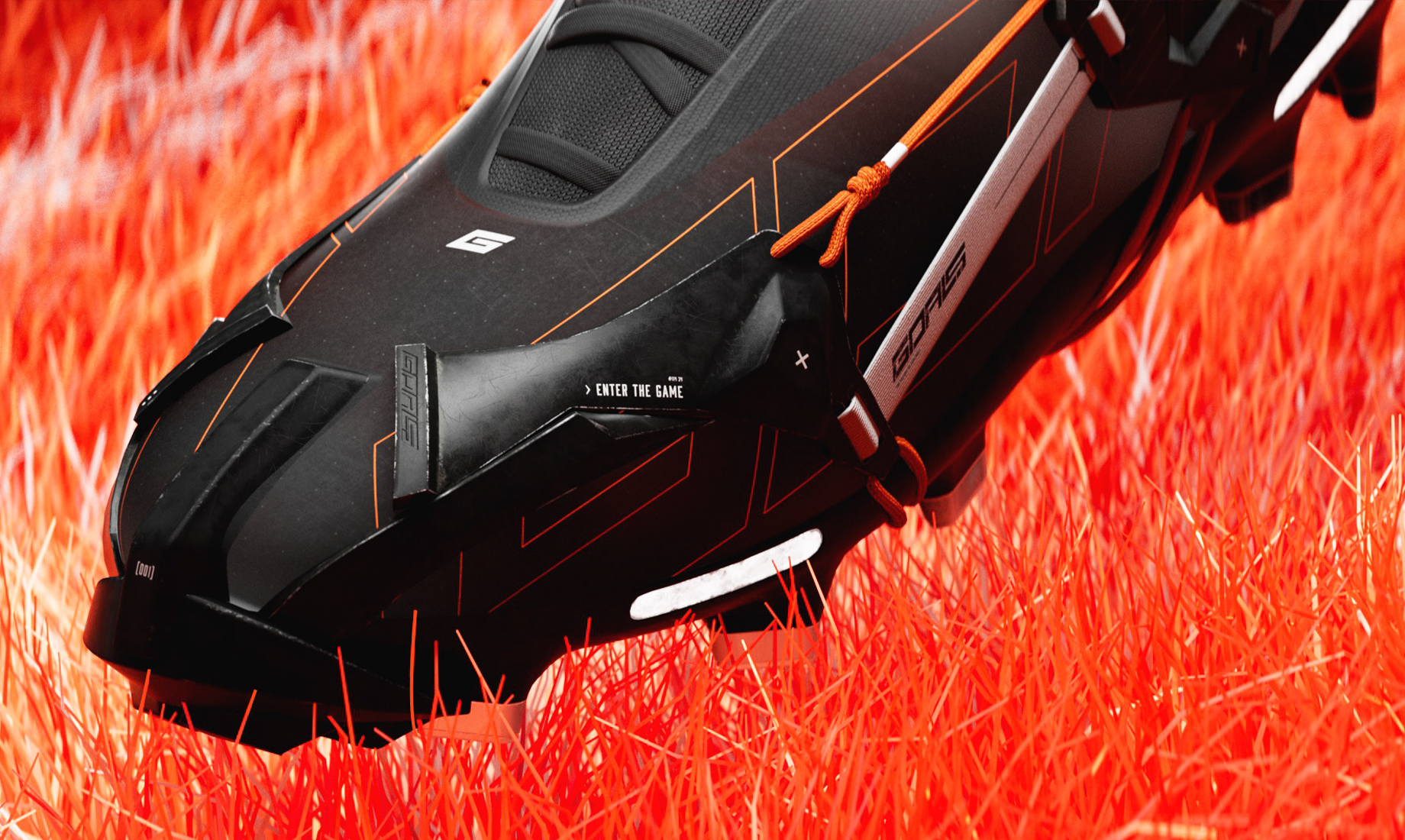 One of my dear friends and former colleagues phrased the AAA game development cycle something like this (not a direct quote): "In pre-production you are having a lot of fun, experimenting a lot, and everything is possible. Then comes production and it's kind of like a regular job where you just get things done but it is still a lot of fun. Then in the end you pay for all the fun you had with the crunch."

This is kind of a humoristic way of looking at a serious problem, but I think it is interesting to analyze. What makes the first part extra fun? Why do we crunch in the end? Is it really necessary?

And the inevitable question at the end of this train of thought: Can we create an environment for game developers that makes it feel like pre-production all the time?

What can we do differently?

I have now been part of shipping seven AAA games in my game developer career. I've done this as a lead, as an engineer, as a manager, and as a director. I've done this as a young bachelor and as a married man with kids. And I can honestly say that I don't know what to think of the crunch. I've called my lead and said "It's too much, I need to take it slower", upon which (without anything negative happening to me or my career) all critical/stressful tasks were reassigned. Most of my cherished memories and war stories from game development are from some kind of crunch or intense period. This is actually true for my years as a software engineer before game development as well. I've seen artists sitting literally all night moving around pixels to make something just perfect. I've heard engineers threaten to come in at night to add a feature if they are not allowed to add it to the backlog during the day. On the other hand, I have also seen desperate producers and directors roaming the halls late at night wondering why the engineers are not there trying to make up for poor planning. I've sacrificed time with my friends and family to make games.

As is apparent from above, my relationship with the crunch is ambivalent. Drawing on personal experience only is not fair either when trying to set up a system that works for as many as possible. We have, however, identified a few things that we think are important to try at GOALS. The first and most important thing is to avoid hard deadlines as they usually come with negative stress. If we can be a truly modern software company with continuous deliveries of the game, we think we can avoid much of the negative stress. A hard deadline is a deadline with fixed scope and quality expectations. We need to be able to adjust at least two of scope, quality, and resources. Resources in this case being the time developers put in.

The war stories, the wonderful "in the zone" moments, and the memories will come anyway as the passion for the product and dedication to the fans grows. The difference is that it comes from inside the developers themselves, not from external pressure. A developer will feel “I’m doing this for the fans” rather than “I’m doing this because I have to.”.

What is it that makes the pre-prod/prototype phase so much fun? For me, it is the freedom of creativity, the relative lack of process, and the inspiration that comes with starting something new or setting out on a new adventure. How can we bottle that up and use it all the time? We can't have everyone just work on what they think is fun or interesting all the time, or can we? Turns out we can do exactly that as long as we don't promise to deliver anything that is not finished. We are looking closely at companies that have "work on what you like"-policies and we are putting into place mechanisms to prevent work that is not fun from falling between the cracks. One such mechanism is making sure we can deliver positive feedback to the people taking on critical but "not sexy" tasks. This leads us to the next point.

GOALS has something few startup game companies have: A vibrant and active community straight from the start. At the time of writing, GOALS has a Discord channel with 5.4k amazing members contributing feedback every day and all day. On Twitter, we have 23k followers just a few months after the announcement. By letting developers share what they are working on with the community we can create a positive feedback loop where the community is not overly critical or disappointed since they know they were a part of the design and/or we can always change it. Also, developers are encouraged to share their work in their own names building their careers and their own followings. This way we believe the developers feel passionate and responsible for things that may otherwise be considered boring or "not sexy".

Building engineering teams for a new generation of games

It is not enough today to be a really good engineer. You also have to be a good communicator. You have to be able to take initiative, prioritize and focus as there is lots of freedom in terms of when you work. You need to be able to estimate, plan and structure your work. You have to be a good listener and a good teacher. You need to be a good problem solver but also humble and open to other peoples’ novel ideas and perspectives. On top of this, it would be great if the team comes from varying backgrounds; identify with different genders, and it would be great if a couple of people are left-handed and/or colour blind. As you can imagine, finding these individuals is not easy, and probably the most important thing to get right when building the studio. Many studios talk about inclusion and diversity but at GOALS, we take this very seriously. We believe that the game will highly reflect the team that built it and we want everyone to feel welcome at GOALS.

It is not a requirement in any way, but we think the game developers that like to have an active discussion with the games community will thrive at GOALS and as mentioned above, we really encourage this.

The rise of NFT’s, the hole in the market for a competitive football game, the state of technology, and remote/flexible work have all interacted to set GOALS up with the best possible conditions for success. With these initial conditions, we can be bold and truly push the boundaries of what is doable today. In other words, we don't have to look too much at how things traditionally were done. We can build something completely new. We can build GOALS.

What do you think? We want to hear from you. Come talk to us and the community on Discord.

We know that representation is important. Representation when it comes to sex, gender, expression and identity of sex/gender, color, age, religion, disability, and many more. We need to have a team that is diverse, and we need to make the game diverse. Honestly, everything plain is boring. We want all the colors of the community. We appreciate you.