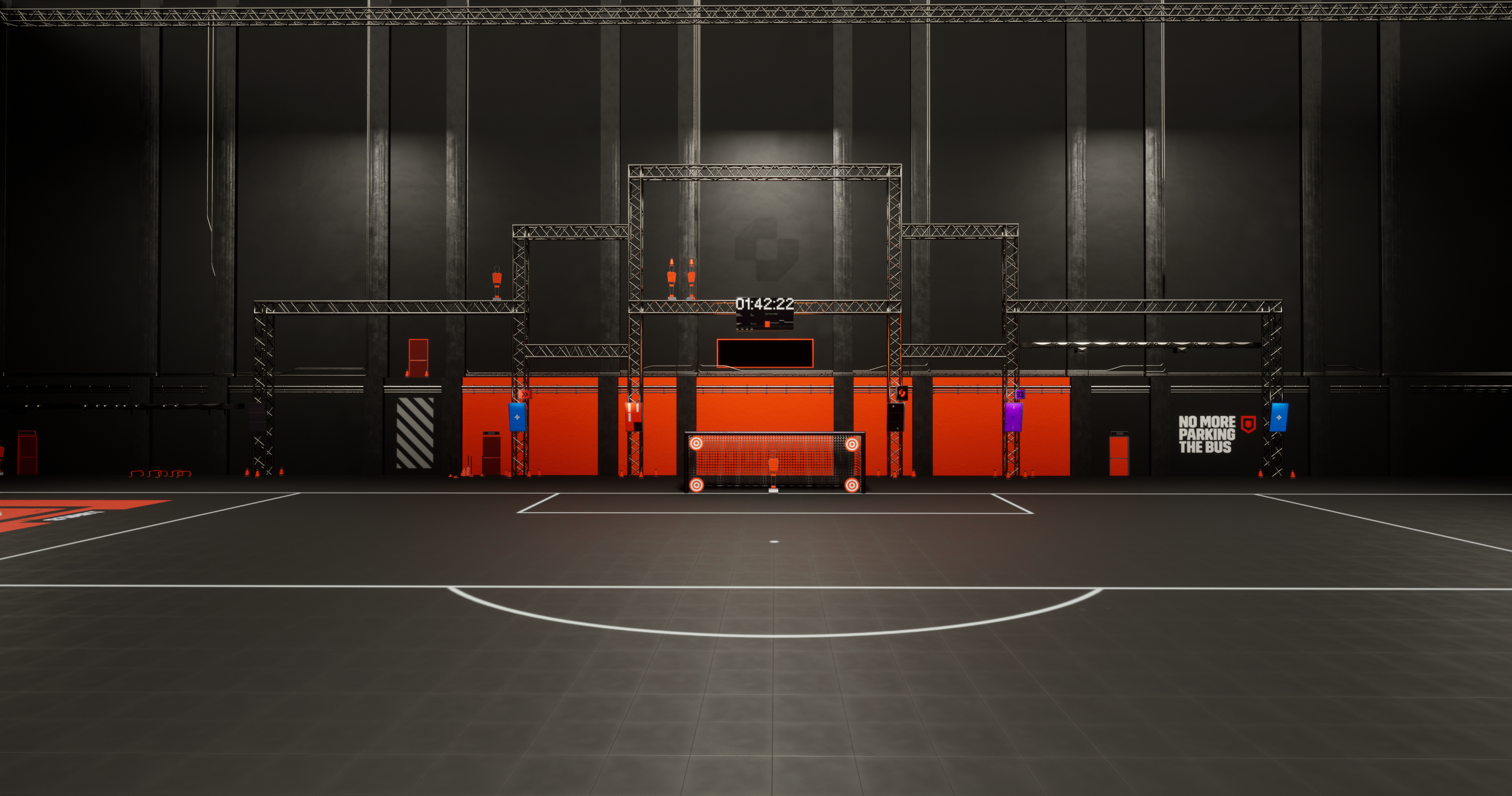 They say that everything big starts small. We embrace that philosophy at GOALS and believe that the best way to go from something small to something big is to include our beloved community on that journey. Therefore, although we currently only have something small, we are ready to invite the first external users to our pre-alpha playtest. After all, who can leave more valuable feedback than those who are actually going to play our game in the future?

Welcome To The Arena

The pre-alpha release will feature a playable environment that we call “The Arena”, which is a downsized football pitch with a closed roof and LED floor, giving an early idea of our ambition to develop innovative environments and stadiums. It was initially built to give us a testing ground for core game mechanics, like movement, dribbling, and shooting. These mechanics will all be available in the pre-alpha release, and you can easily leave feedback directly from an in-game feedback widget if you want. Early versions of our user interface and in-game HUD are also part of the release and are open for feedback. 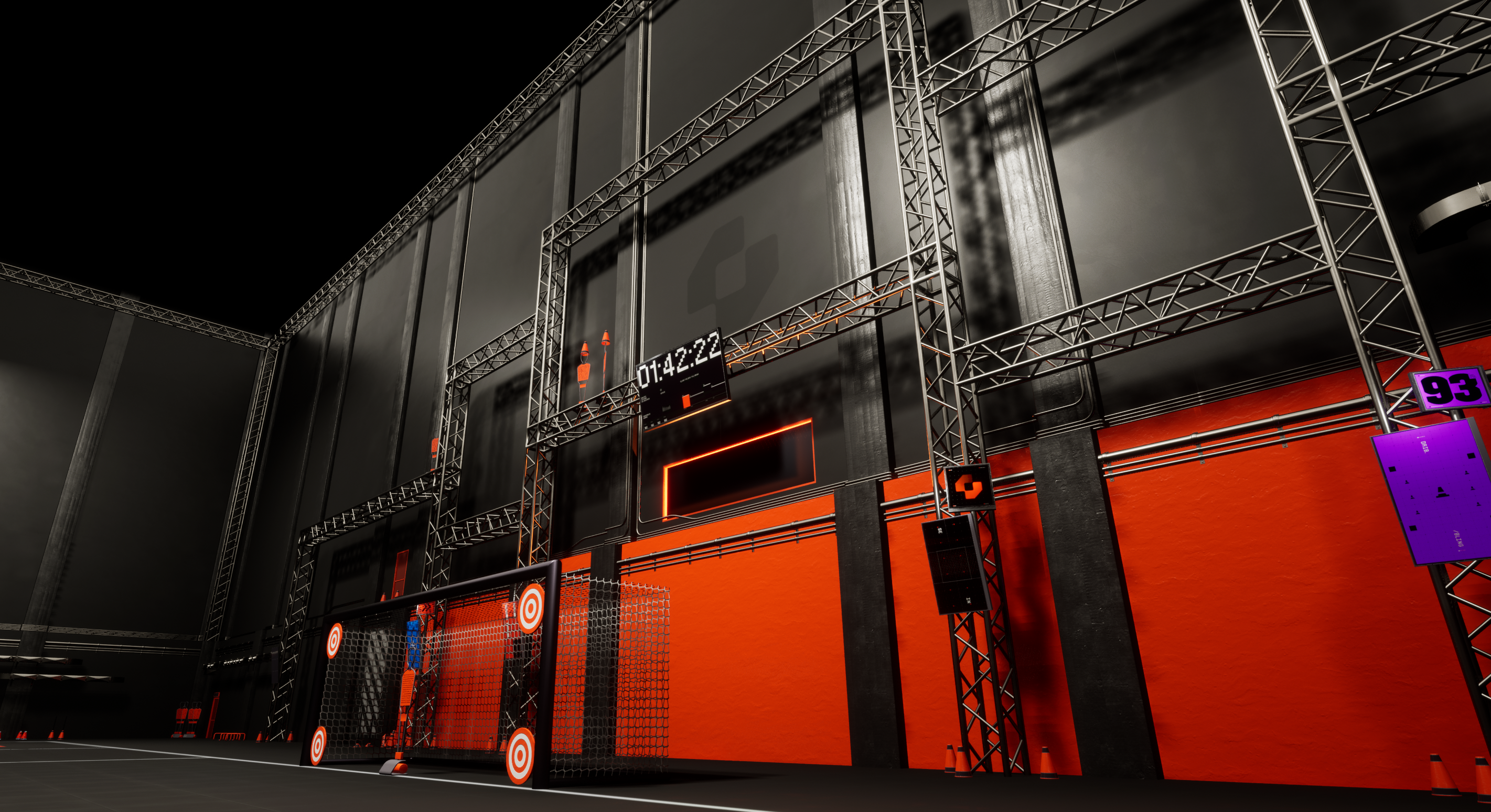 When you first enter The Arena, you will be able to free roam the environment and try out all the different mechanics without any stress. However, if you feel more competitive, a mini-game can be activated by standing on a specific tile. In this mini-game, the objective is to get as many points as possible in two minutes by simply scoring goals. Every time a shot is taken, a ball cannon launches a new ball onto the pitch a few seconds later. To maximize the number of points for each shot, you must try to hit the corners of the goal from a long distance. Once the timer runs out, you get a final score. The mini-game can be replayed as many times as you wish, and the top 100 users with the highest score will be featured on a leaderboard. This is your chance to be the first official #1 ranked user in GOALS!

Be A Part Of The Development

Initially, this playtest will be limited to a fairly small group of people, ranging from friends and family to our most loyal partners and community members. Gradually we will give more people access to the pre-alpha release, so don’t worry if you didn’t get access this time. If you are interested in our game, we want to hear your early feedback as well.

See you all in The Arena soon.

What do you think? Join Discord and let us know.

What is it that makes the pre-prod/prototype phase so much fun? For me, it is the freedom of creativity, the relative lack of process, and the inspiration that comes with starting something new or setting out on a new adventure. How can we bottle that up and use it all the time?

For decades, football gamers have become used to playing with real-life footballers in video games. Same old meta teams that you have to face over and over again. Even before seeing it, you know roughly what the opponent’s team is going to look like. What if we could do something new and fresh to create exciting and different-looking teams? What if we could create entirely unique players while keeping the real-life connection?