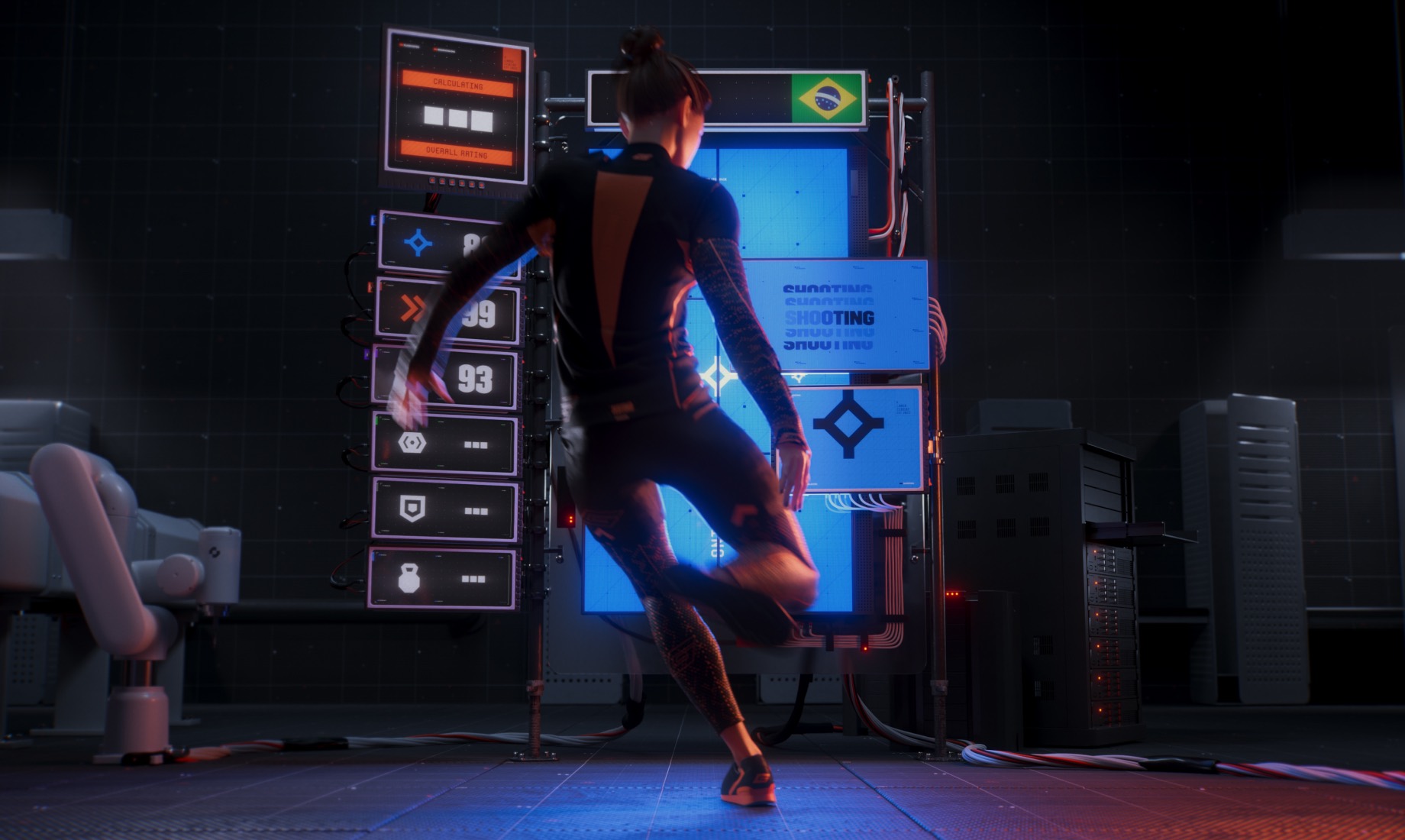 Unique players with a real-life connection

For decades, football gamers have become used to playing with real-life footballers in video games. While there is something appealing in playing with your favorite footballers, it is also a very limiting factor that severely hurts team and player diversity in football video games. Two Mbappés on the pitch, two Neymars… rarely a player with below 90 in the pace stat. Same old meta teams that you have to face over and over again. Even before seeing it, you know roughly what the opponent’s team is going to look like. What if we could do something new and fresh to create exciting and different-looking teams? What if we could create entirely unique players while keeping the real-life connection?

All GOALS players are generated in the “G_LAB”, which is the Research & Development facility of GOALS. In the G_LAB, cutting-edge technology is used to generate and develop players and other football-related assets. After years of experimenting in the G_LAB, the DNA system was born in the hunt of creating the best football player there ever was.

The foundation of the DNA system is to create entirely unique players - both visually and performance-wise. Hence, every time a new player is generated in GOALS, they will receive a unique combination of performance genes (determining stats) and visual genes (determining looks). The only way to generate new players is through gameplay rewards.

If a player receives an initial stat of 80 or higher for an attribute, it means that the player got a performance gene that is inspired by a real-life player. The player will then share the characteristics for that specific attribute with the real-life player, and the stat will not change over time. These are the most exclusive performance genes in the game, especially the top-tier ones.

If a player receives a fixed stat between 40-79, it means that the player got a generic performance gene that will not change over time for that specific attribute.

A player in GOALS can receive any combination of performance genes - all stats fixed, no stats fixed, or a combination. In theory, although highly unlikely, a player could even get all six attributes with 80+ fixed stats, meaning every attribute would be inspired by a real-life player.

A player’s visual genes will make up their unique visual appearance. This includes visual traits such as eyes, mouth, nose, height, weight, hairstyle, hair color, body type, and so on. By combining all different visual traits, each player in GOALS is procedurally generated with their own unique look. On top of the visual genes, users will also be able to further increase the uniqueness of their players by applying different types of cosmetics - wristbands, kits, shoes, tattoos, etc.

Contrary to the performance genes, visual genes have no direct impact on gameplay. However, characteristics such as height and body type might have an indirect effect on gameplay even though they are not stat-related depending on the final gameplay logic for elements such as dribbling and heading. 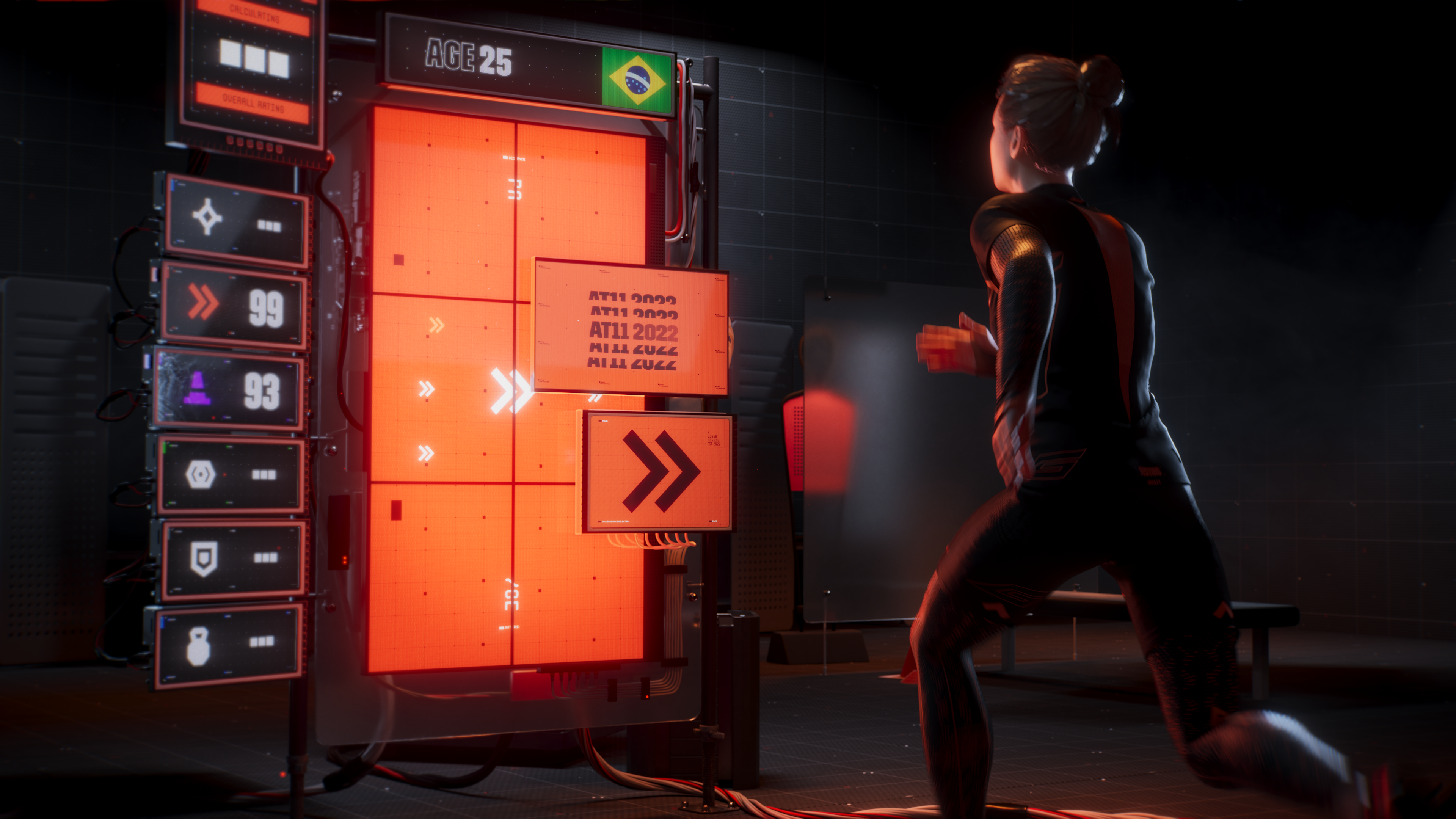 We believe that unique players are the future of football gaming. The fact that you as a user own players that nobody else has creates that extra bond between you and your players. For good players, it also adds a lot of additional value since they cannot simply be replaced by one of the other 100,000 cards that look exactly the same. By adding a progression element through non-fixed stats, there is added uncertainty and excitement to see how a specific player turns out in the end. It also creates an interesting market dynamic, where it is never obvious at what age a player has their highest market value. It could be already as a young talent, but it could also be as an older player that successfully fulfilled their potential to the max.

One thing is for certain - there can only be one player that is the best in GOALS. Will it be yours? 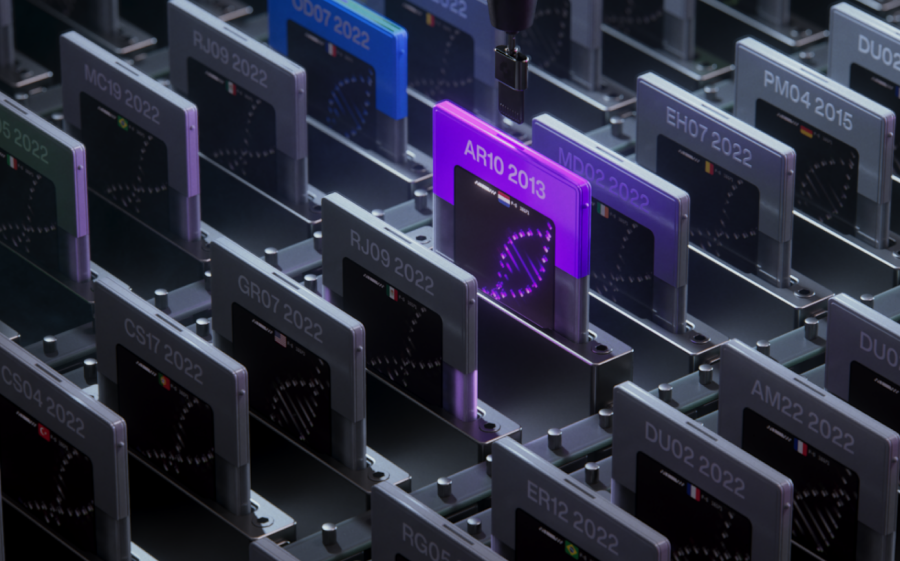 What do you think? Join our Discord and let us know.

What is it that makes the pre-prod/prototype phase so much fun? For me, it is the freedom of creativity, the relative lack of process, and the inspiration that comes with starting something new or setting out on a new adventure. How can we bottle that up and use it all the time?